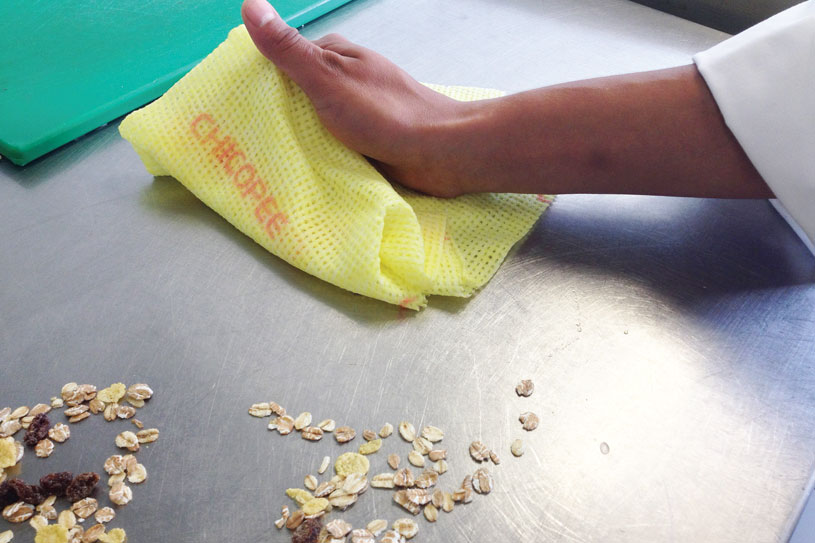 This blog has highlighted before the power of social media and its influence on the reputation of a restaurant. Word of mouth has historically been a significant factor for driving business to your food outlet – or, when customers aren’t satisfied, in driving customers away.

Those social trends are now transforming into coordinated systems to identify and act on foodborne illnesses potentially caused by restaurants.

The nEmesis system (http://www.cs.rochester.edu/~sadilek/publications/Sadilek-Brennan-Kautz-Silenzio_nEmesis_HCOMP-13.pdf), for instance, monitors Twitter activity for comments related to food poisoning. The analysis can then link these comments with the GPS location of the person tweeting, if they are using a GPS-enabled mobile device. Across millions of tweets, nEmesis can aggregate this information and pinpoint the likely locations causing food poisoning.

The researchers who developed the system at the University of Rochester in New York, US, collected 3.8 million tweets from more than 94,000 unique users in New York City with nEmesis. These tweets traced 23,000 restaurant visitors, and found 480 reports of likely food poisoning.

Another system called Foodborne Chicago (http://foodborne.smartchicagoapps.org/) searches Twitter for tweets related to food poisoning in Chicago. These are filtered to a point where someone from Foodborne Chicago can reply to a candidate and point them towards the system’s website, where they can provide details of their experience. The information could be used to guide restaurant inspections, according to the app’s developers.

This trend is putting food safety and hygiene under greater scrutiny. A story of finding unhygienic conditions, or a fly in the soup, is one thing. But when social media comes into play, the scale of the problem grows exponentially. If an unpleasant tweet goes viral, your restaurant’s name could be infamous among tens of thousands of potential patrons in a matter of minutes. And now, tools could specifically turn those comments into actions, such as inspections.

These developments magnify the risks for foodservice businesses that let safety and hygiene standards slip. What’s more, knowing you have high standards should give you the confidence to face unwarranted criticism and defend your restaurant when it gets undeserved complaints.

At the same time, an enjoyable dining experience will be shared by patrons – and the endorsement that provides will be vital to your business.

Keeping high standards of hygiene and food safety will get noticed – and the alternative of letting standards slip is becoming an increasingly risky option, thanks to social media.