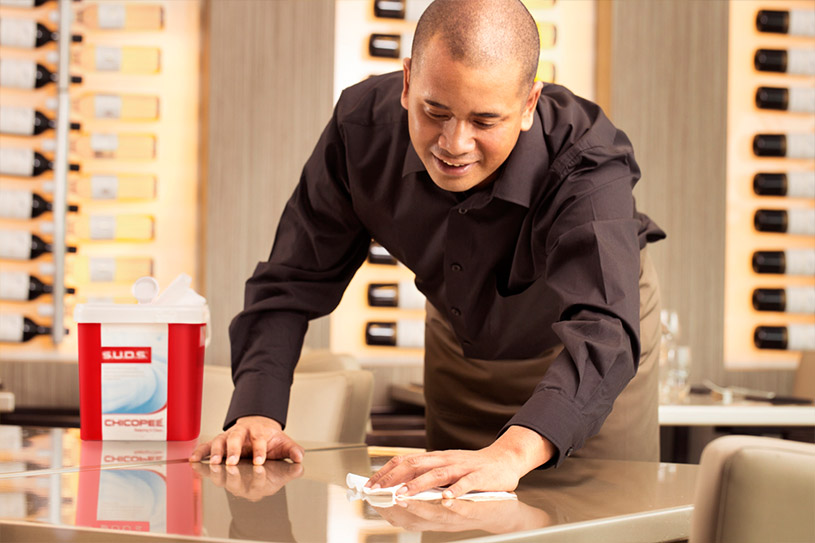 The recent news (http://www.guardian.co.uk/lifeandstyle/2012/nov/08/michelin-guide-dishes-stars-germany) that Michelin has awarded a 10th three-star status to a restaurant in Germany is testament to the culinary excellence that it has developed. The country now sits second in its number of three-star restaurants, with France boasting 26.

The Michelin star status is a highly coveted recognition of restaurants of the highest quality. Innovation, precision and special ingredients win the highest ratings.

As Michelin puts it (http://www.michelintravel.com/michelin-selections/selecting-our-stars/): ‘The star symbols judge only what’s on the plate – meaning the quality of products, the mastering of flavours, mastering of cooking, personality of the cuisine, value for the money, and the consistency of what the restaurant offers to its customers both throughout the menu and the year.’

The upward trajectory of Germany’s top-end food outlets is positive for a nation that experienced an outbreak of E. coli in 2001, linked by scientists to locally grown beansprouts (http://www.bbc.co.uk/news/world-europe-13725953) (not cucumbers from Spain, as originally reported).

Along with culinary excellence, Germany has also shown a willingness to make food safety and hygiene a priority for regional foodservice businesses. In 2011 the country took the decision to extend a local pilot of published ratings for food hygiene standards nationwide.

The ‘traffic light’ system aims to make it quick and simple for consumers to understand the hygiene standards of a foodservice business they are visiting. The nationwide rollout builds on a pilot in Berlin’s Pankow district from 2009.

These are two complementary and inextricable aspects of a foodservice business. Culinary excellence relies on precision and focus: no poorly managed, inefficient kitchen can turn out Michelin star food. Food safety and hygiene is of course about cleanliness; but it is part of a wider effort to instil efficient practices. Procedures and planning will ensure not just cleanliness, but also the rigour and discipline on which excellence can be built.

Germany’s Michelin recognition is testament to foodservice businesses that are striving for the highest standards. Food safety and hygiene has its part to play in achieving excellence too.