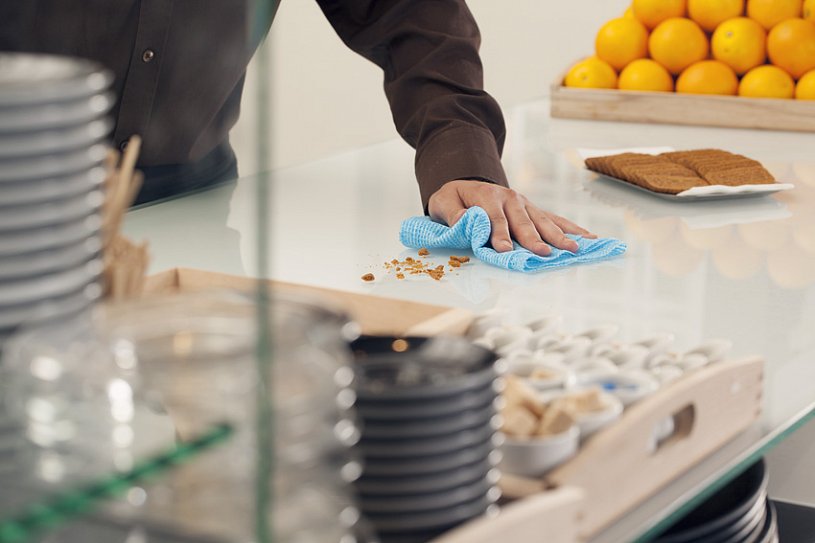 People’s tastes vary – as the saying goes: one man’s meat is another man’s poison.

Sometimes, accommodating different tastes can cause controversy. The idea of cooking meat rare, for instance, can divide people. Where one person would consider a medium steak overdone, another might view a rare steak as a health hazard.

The discrepancy was highlighted by a recent food safety ruling in the UK (http://www.standard.co.uk/news/london/westminster-council-cracks-down-on-rare-and-mediumrare-burgers-8398336.html). A London council challenged the way a local restaurant was serving its burgers. The action could leave restaurants in the Westminster area unable to offer rare burgers – and other UK local authorities are expected to take up the initiative started in Westminster.

News like this can alarm the foodservice industry: after all, it’s not uncommon for restaurants to offer food cooked rare. A number of restaurants in Westminster will be affected by any rare burger ruling, for instance.

But this serves to highlight the need to have high food safety standards at the heart of your business. Many customers undoubtedly enjoy eating ‘adventurously,’ from steak tartare to sushi. With fresh ingredients and meticulous hygiene, a kitchen can afford to be adventurous with cuisine.

A business that is known for its sensibility to high-quality food cooked with precision can have its reputation undone by dropping food safety standards even marginally, if its risks causing a customer to be ill. But the damage will not be done by cooking meat rare; it will come from poor hygiene in the kitchen.

Research at a UK institute (http://news.bbc.co.uk/1/hi/health/3743657.stm) has shown that it is not the rare-cooked meat that would cause illness. The study at the University of Nottingham found that when meat was spiked with E. coli and cooked rare, bacteria only survived if steaks were touched with utensils that hadn’t been cleaned after handling raw meat.

The argument about allowing London restaurants to offer rare meat to consumers will carry on – but it’s worth noting that the risk of infection is more likely to come from a failing in food safety processes than from being adventurous with your burger order. As always, the best reputations are based on foundations of food safety.