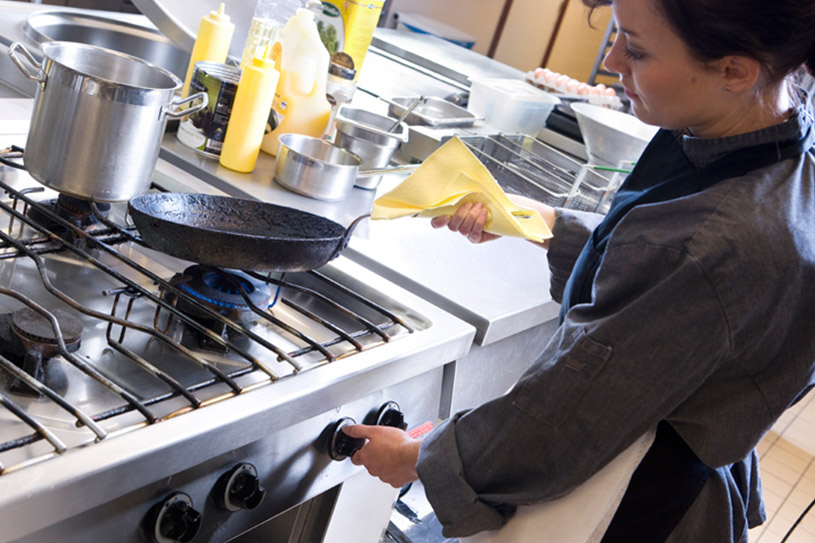 A recent study by researchers in the US made some surprising findings about what consumers value from restaurants. The study at Stanford Graduate School of Business by professor Glenn Carroll, suggests that diners would prioritise the ‘authenticity’ of a dining experience over food safety in some cases.

‘Authenticity’ as it’s referred to in the study refers to apparently long-held culinary practices, often part of a cultural tradition that forms the basis for, say, a popular Thai or Chinese restaurant. Diners value the authentic experience highly – to the extent that they can react negatively if it seems to be under threat from regulations concerning food safety.

Lead researcher Carroll gives the example of restaurants in California that were cited for violations of local health and safety codes, for the practice of storing ducks by hanging them from their necks at room temperature for extended periods. Though California’s health officials looked to eliminate the practice for the health of customers, many strongly objected to the crackdown, arguing that it was a practice stretching back thousands of years.

The study of more than 9,700 restaurants found that, although consumers had negative things to say about restaurants with low health grades, they tended to overlook low grades when the authenticity of a restaurant was high. Unhygienic but authentic restaurants were valued more similarly to their hygienic counterparts.

What does this mean for those in the foodservice business, who pay such close attention to the issues of food safety and hygiene? Would time be better spent on establishing an authentic restaurant, rather than achieving the highest standards of hygiene?

Anyone even contemplating the idea of prioritising authenticity will quickly discover what a nebulous and subjective term that is. Achieving authenticity is extremely difficult, because it isn’t as measurable as a solid, positive quality like hygiene.

The study authors concur. Carroll notes: ‘Whether or not a Chinese or Thai restaurant is authentic is in the eye of the beholder.’

Achieving and maintaining a sense of authenticity in order to mask deficiencies in hygiene is risky business for two more reasons. Firstly, because it is so subjective, the consensus could easily swing to inauthentic – and restaurants considered inauthentic and with low hygiene scores were, unsurprisingly, subject to very low ratings.

Secondly, restaurant owners know the damage that can be done by news of illness among diners, suspected to have been caused by their restaurant; by graphic images and reviews describing unhygienic conditions, shared online; and by news coverage of food safety crackdowns on particular outlets.

With these risks in mind, it is worth considering the assurance and solid platform that high standards of food safety offer to a foodservice business. If you can capture the sense of authenticity at the same time, diners will be reviewing your restaurant very positively.